We’d like to say Cul’s Courthouse Grille is a hidden gem, but it’s no secret anymore! Folks drive from miles around to dine at Cul’s, as well as cyclists cruising Virginia’s  Capitol Trail. Southern charm is on full display here. The staff is friendly, the food delicious, and the atmosphere cozy. Cul’s signature takes on Southern favorites are to die for and there are plenty of healthy options, too.

Julia Nance-Major and Edward Major built the Nance-Major Store in 1872. The house and store face south across Courthouse Road toward the circa 1750 Charles City Courthouse. The general store provided dry goods, sundries, agricultural supplies, and tools that were necessary to support the local agricultural economy.  In 2009 the store was renovated and became Cul’s Courthouse Grille. 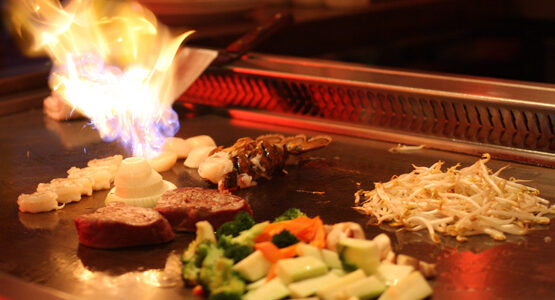 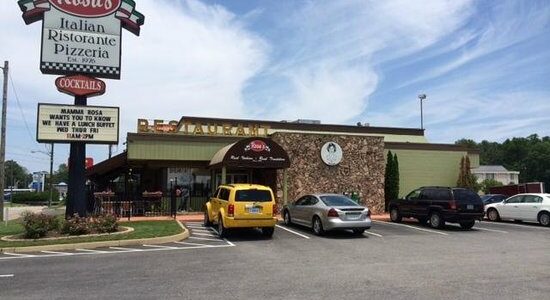 The Boathouse at City Point